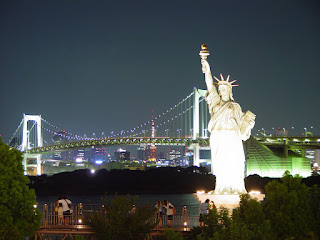 My friend Amy, just made me aware that the NY TIMES ran an article today about Hummus joints in NYC. I included it also in the NY section, but for those following this blog I thought to share it in real time as it's so cool that Hummus is starting to catch on in the US.